The Chef of Sublima restaurant Andrzej Jakomulski is an enthusiast of French, fusion and old Polish cuisine. He learnt how to cook under the watchful eye of chefs from Austria, Thailand and the United States. His professional career started in a four-star hotel in Międzyzdroje – the Amber Baltic – and continued his career in the Klimczok Hotel in Szczyrk. His expertise was noted by a wide circle of customers when he took the position of chef in the Villa Sedan in Sopot.

His dedication, an amazing flair for flavour and innovative recipes have made him one of the most recognizable chefs in Pomerania.He continued his career in the Leda Hotel in Kołobrzeg, where it did not take long for the results to show. The La Maison restaurant was put on the European List of Culinary Heritage, and in further perspective Andrzej Jakomulski and the restaurant in which he worked received a recommendation by Slow Food Polska. In 2018 the restaurant was awarded yet another prestigious award, namely “Culinary Hermes” by Poradnik Restauratora magazine.

In was in the same year that Chefs of Western Coast group was established, which gathered excellent chefs and pastry chefs in West Pomerania, of which Andrzej Jakomulski is the co-founder.

Now he shares his passion and experience with the whole team who are bound to surprise our guests with marvellous taste sensations. 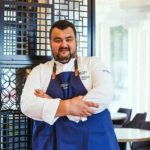 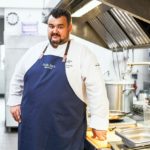 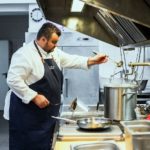 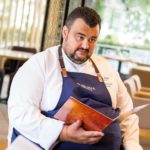 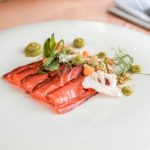 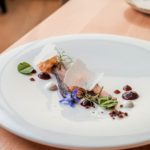 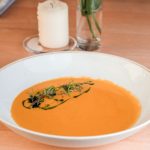 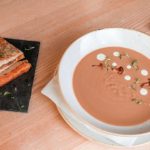 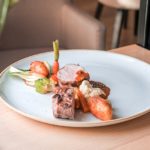 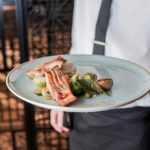 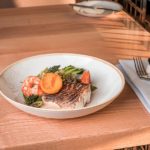 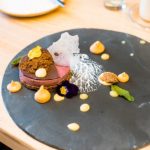 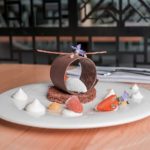 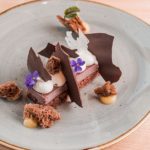 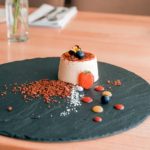 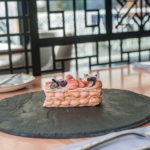